Not worth the paper it is written on


As most understand the mendacity of Jimmy Clown Shoes ... 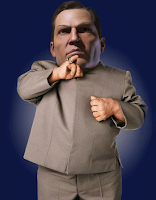 ... it remains a mystery of the Universe that a few pilots continue to succumb to the empty rhetoric and permit scams.

The Militia was investigating criminal activity in Otela, where they found Lawton and the Poddingtons active.

A Mackinaw was found in the asteroid belt, but it was determined that the pilot had unfortunately bought a permit. 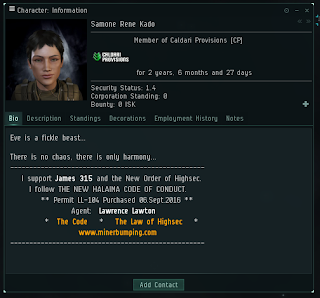 Surely, having just so recently purchased the permit, no harm would come to this miner.
Surely, the issuer of the permit would not so soon forget. 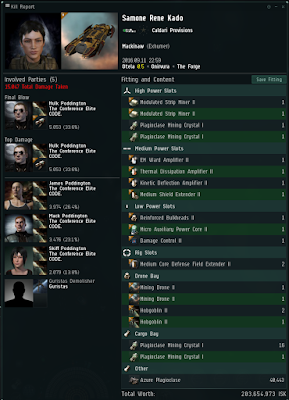 Naturally, there were excuses made for the sudden termination and revocation of the permit. 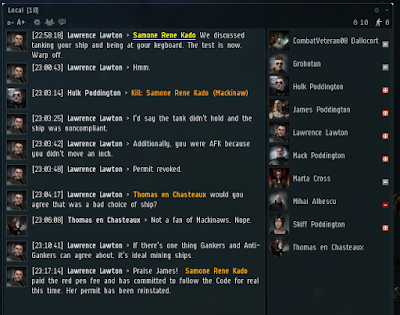 And the scam continued. 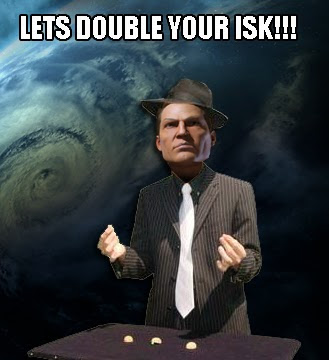 But the Militia remains hopeful and steadfast in the belief in Liberty and Freedom, and will continue to Serve and Protect the good capsuleers of New Eden.