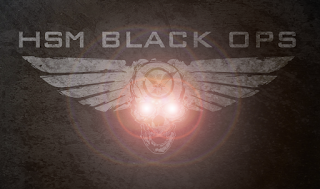 The Black Ops team - The Inglourious Bastards - have taken up blasters and rails in order to bring Justice to the wingmen of the gankers and criminal organizations.

Machariels, Cargo scanning scout ships, all have discovered that High Sec is no longer safe for their piracy and looting.

As agents of Concord, we are in the business of preventing crime.

Sako has been "on fire" these last few weeks, tearing into criminals and their wingmen with a fury only matched in nature by wild grizzly bears.

This week, Sako denied criminals a 350 million ISK freighter wreck by removing it from the grid.  At the same time, he took the opportunity to remove the 99 million ISK looter scout who ventured too close to the wreck. 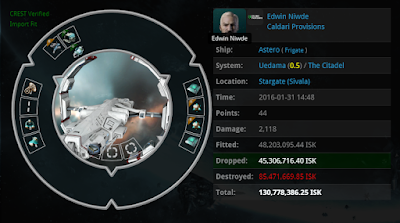 Sako has only been a member of the team for 2 months now and has already killed 40 scouts, and numerous wrecks. For his outstanding work he has earned our Goon Hunter award.