Private Paulus Titans noticed a Bastion alliance member in the Misneden system, who was +4.6 sec status (but you know how they are).   The only real target was a retriever in a belt, so he took up an optimal range perch on him.

A catalyst was on DScan, so he waited until the cat was on target before uncloaking.

The ganker came back 2 more times to try to finish him off, but basically did the same thing each time - a swing and a miss.

After Sheeth struck out, a Logibro was called in with a MedKit of drone reps and patched the miner back up to full health. 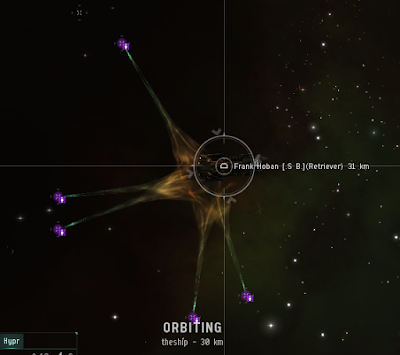 The miner then woke from his nap, noticed his cargo was full - and his hull suspiciously cleaned - and left for the station.  He did not notice the coupon left in his cargo hold. 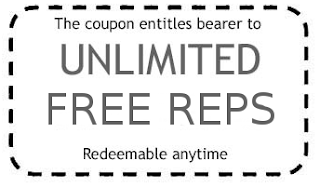 And the Circle of Life in New Eden continued.